The Walking Dead is back with a bang! 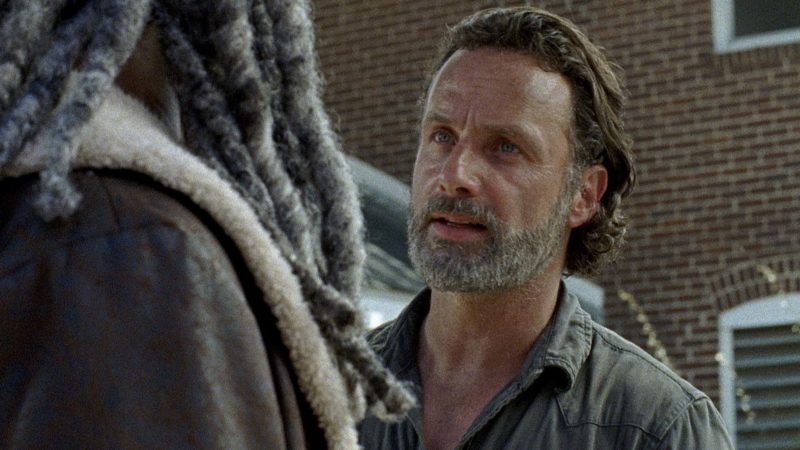 … and it’s a relief as much as it was a pleasant surprise. I must admit, I wasn’t growing antsy with anticipation during the break like I used to in previous seasons, because lately TWD has been mostly uneven and inconsistent.

You get an action packed episode and then a couple of duds and you’re left wondering why on earth did they need to supersize them. Most of this past half season was either bleak, focusing on just one or two members of the group, or both – and while I can see how it “served the plot”, it still felt unnecessarily stretched out.

Given how the conversation’s been focusing on the need to start gearing towards an end to the series sooner rather than later – after all, how many times must we see our group get terrorized by the Next Big Bad only to come out on top in the end? and how long before the walkers decompose completely? – slowing things down this season seemed like a rather odd choice. Milking the Negan hype for all it’s worth might seem like a good idea on paper, but somewhere along the way it just lost its juice.

All of this is by way of explaining why I wasn’t overly optimistic about the mid-season premiere, and I was very pleasantly surprised to see that my worries were unfounded. I’m not too hopeful that the rest of the season will live up to Rock In The Road, but at least things seem to be back on track – for now.

So without further ado, let’s jump into some random thoughts about this episode:

This was the first time in a while that TWD got me excited about what’s coming next, and I couldn’t be more thrilled! Overall, a great start to the back half of the season and hopefully a sign of what’s to come.

12 thoughts on “The Walking Dead is back with a bang!”