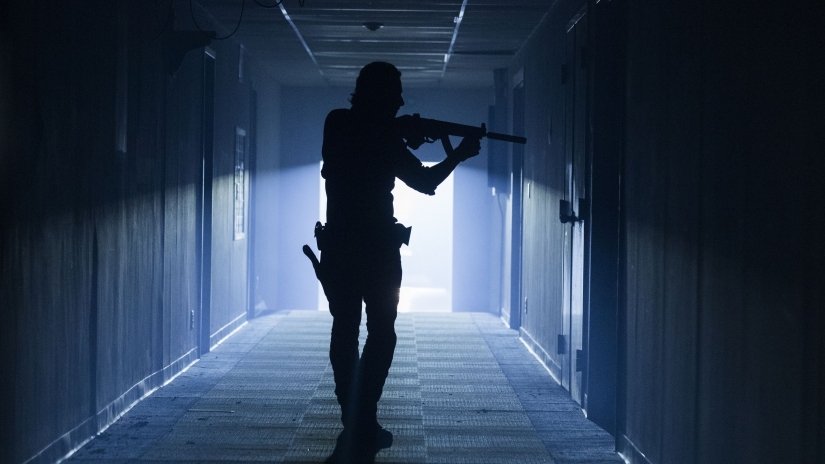 Okay. Look, I don’t actually enjoy coming down on this show, especially now that they’re finally picking up the pace and giving us action and zombies and all that good stuff we signed up for 101 episodes ago. But damn if they’re not making it too hard not to, even if these first couple of weeks have been a major improvement on the filler episodes we got last season.

END_OF_DOCUMENT_TOKEN_TO_BE_REPLACED

What a weird little movie this one was. And I mean in in the best possible way.

Its premise follows the same trope-y plot line many films of the genre do: creepy, lonely blue collar guy obsessed over girl way out of his league becomes her captor.

And then the predictable story gets turned on its head. It’s rare to see Dominic Monaghan play anything but a loveable teddy bear (or maybe it’s just been a while since I saw him in something other than the LOTR trilogy), and his performance as socially awkward, slightly unhinged stalker Seth was actually refreshing, not to mention impressive.

END_OF_DOCUMENT_TOKEN_TO_BE_REPLACED

I don’t know how TWD does it: they manage to produce an episode that’s fairly decent and simultaneously makes me want to punch my television. It’s a gift, really.

END_OF_DOCUMENT_TOKEN_TO_BE_REPLACED

I hope you’re all having a lovely Christmas!

For all of you in the US celebrating thanksgiving, happy turkey day!

Less than two weeks to go until the season 7 premiere, and whoever is in charge of The Walking Dead PR seems to be working overtime, going all out with the publicity to make us forget all about the clusterf*ck that was the controversial (because yes, some people actually liked the cliffhanger) season 6 finale.

END_OF_DOCUMENT_TOKEN_TO_BE_REPLACED

Are we done with Jason Bourne yet? 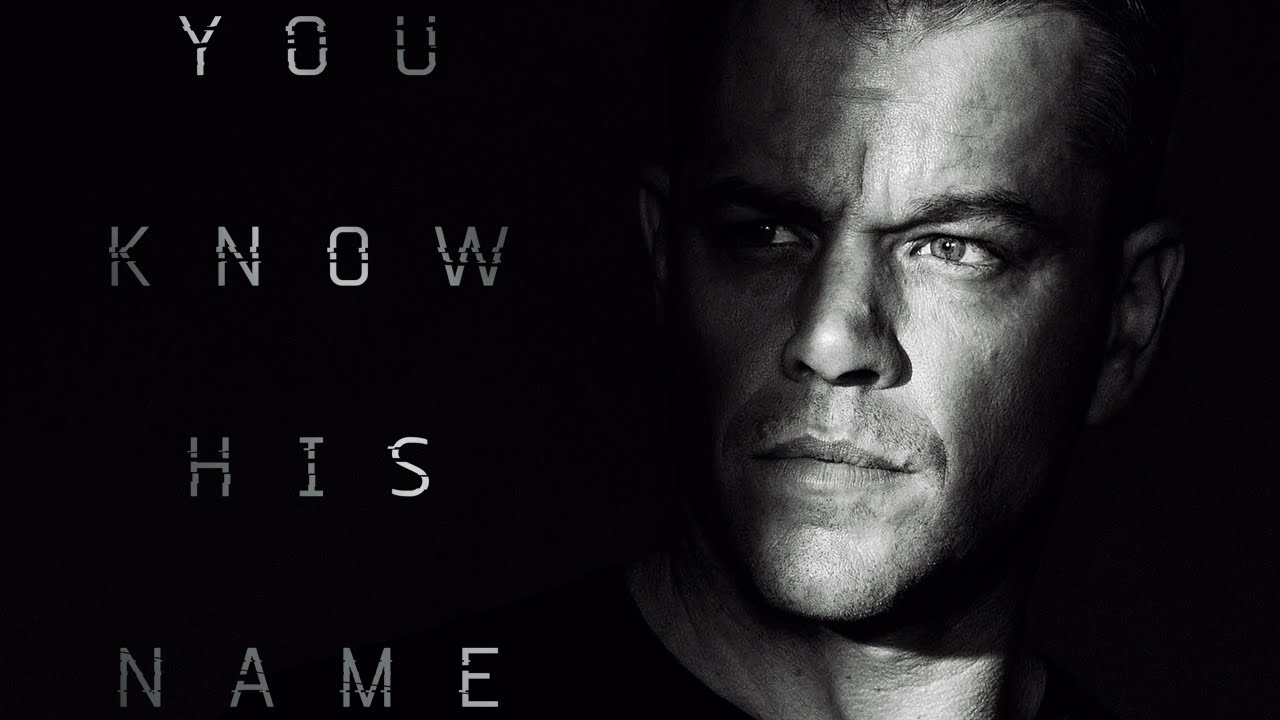 Don’t get me wrong, I have enjoyed the Bourne movies as much as the next girl. Matt Damon is always great, and as far as spy movies/adventure flicks go, The Bourne franchise has it all: artfully choreographed fight scenes, explosive car chases, a seemingly indestructible hero and plenty of shaky cam to leave audiences satisfied, albeit a little dizzy.

END_OF_DOCUMENT_TOKEN_TO_BE_REPLACED

Just watched the  James Burrows special… what a snoozefest. All that hype for 12′ of 5/6 of the cast reminiscing about the show.

Here’s to an exciting 2016, full of love, happiness, health and success for you and your loved ones!