Yes, I realise it’s been officially fall for a while now, but both the weather and my current location still scream summer to me, so I’m still operating in beach mode. And although it’s hasn’t been a conventionally productive period for me, it was quite relaxing, and exactly what I needed after a not so wonderful winter.

And it’s been somewhat productive in terms of pop-culture consumption. I enjoyed several books, movies and TV shows, and that’s exactly what this post is about: a handy list for me to keep track of everything I read and watched over the summer.

END_OF_DOCUMENT_TOKEN_TO_BE_REPLACED

I have disagreed with the judges’ decisions on MasterChef in the past, but never so much as in the last few weeks of this season, culminating in a finale decision that has many fans, myself included, outraged by the result.

Rigged? Possibly, but that’s not my main issue. Yes, it was suspiciously convenient that the winner was ultimately decided by the final vote of the final judge – and when that single point difference gets the winner a quarter of a million dollars, it’s a bit tough to swallow. But that’s the name of the game, I guess.

Don’t get me wrong, I have nothing against Diana. She seems to be a fine cook and, like every other contestant, perfectly likable. Although I was rooting for Ben, this is not a case of me simply identifying with the runner-up and being a sore loser. It is, rather, a viewer (and home cook)’s indignation over the huge discrepancy between the judges’ comments on the final dishes, and the points they awarded the two contestants. And even more than that, it’s a case of obvious and blatant favoritism, for whatever reason, towards Diana over Ben.

END_OF_DOCUMENT_TOKEN_TO_BE_REPLACED

My feelings about this show are well documented: it’s the best damn cooking competition out there by a mile, not only in terms of the actual food prepared (phenomenal!) but also because the contestants themselves seem to be such amazing people: they’re all so talented yet humble and supportive of each other, it’s impossible to pick just one to root for.

This season is no exception, and once again we’re treated to a fantastic new crop of home cooks who would put most professional chefs to shame.

END_OF_DOCUMENT_TOKEN_TO_BE_REPLACED

I’ve been baking up a storm over the holiday break – looks like my cake decorating business has taken off lately – so it’s only fitting that I finally post my usual cooking show roundup.

END_OF_DOCUMENT_TOKEN_TO_BE_REPLACED

The Great British Bake Off Season 7 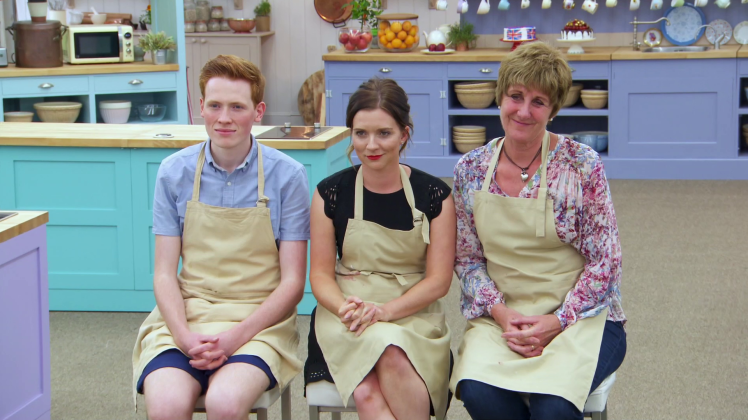 The Great British Bake Off just wrapped its 7th season, and once again we were treated to a great variety of classics mixed in with whimsical desserts, the legendary, harsh but fair judges Paul Hollywood and Mary Berry, the funny commentary of Mel and Sue, and a dozen lovely home bakers, each more lovable than the next, all tremendously skilled in baking.

END_OF_DOCUMENT_TOKEN_TO_BE_REPLACED

Given my cooking and baking exploits, I’d be remiss if I didn’t at least mention a few of my favorite cooking shows that aired this summer, if only to give a nod to the brilliance that is Masterchef Australia.

END_OF_DOCUMENT_TOKEN_TO_BE_REPLACED

The Top Chef top10 celebrate Ten Years of TC (how’s that for a tongue twister?)

We’re down to the top 10 this week, and after a few weeks of “TC Roadshow” our chefs are headed back to Los Angeles to cook in the Top Chef kitchen once again. Everyone’s upset about Wesley’s elimination and Karen is over the moon about her win, but it’s a new day, which means new – harder – challenges are up ahead.

END_OF_DOCUMENT_TOKEN_TO_BE_REPLACED

This episode bored me and I didn’t even feel like recapping it, but my OCD won’t let me skip an episode. Neither the challenges nor the actual food prepared was actually exciting (to me), but let’s take it from the top.

END_OF_DOCUMENT_TOKEN_TO_BE_REPLACED

Another week, another Top Chef adventure; this time the chefs are off to the ‘Date capital of the US’, where they pick up three large baskets of dates, each one containing a different variety (Zahidi, Medjool and Deglet Noor), and damned if I knew these existed. Dates are dates to me. Sticky, sweet, and that’s about it.